Coffee is a drink that if taken in sufficient, stable doses, gives the body a lot of positive benefits. However, if abused, it is very harmful. In this article, let’s learn about the harmful effects of coffee in case of drinking too much.

Besides the benefits of using coffee to help the spirit stay awake, the harmful effect of coffee if drinking too much is to cause feeling restless and difficult to sleep. Because coffee will directly affect the central nervous system, creating feelings of anxiety, restlessness. If you do not believe, when this happens, you just need to reduce the amount of coffee consumed each day, then obviously these feelings will also disappear.

Lack of sleep is also the harm caused by drinking coffee. Some studies have shown that coffee after entering the body can stay in it for 4-14 hours. This will mean that more times you wake up in the middle of the night and less time spent sleeping.

To get the benefits and harms of coffee reduced, experts recommend that users drink coffee in the morning or noon. Also limit coffee intake in the evening.

Drinking coffee is like a double-edged sword, as the effects and harms of coffee have a direct impact on the human body. It’s like a headache symptom. When using coffee in moderate doses, it will have the effect of reducing headaches. This is because the caffeine found in coffee acts like an analgesic.

However, if you use too much coffee, such as drinking 5 cups of coffee in a day, for example, it will cause the appearance of headaches. In this case, you should limit your coffee intake and you will see a decrease in headaches.

Also, if you often have headaches that are not caused by coffee abuse, be careful because this can be a sign of low blood pressure. Headaches can get worse when the brain is stressed or does high-intensity physical training.

In this case, make yourself a cup of salted coffee. This type of coffee is recommended by doctors to fight the symptoms of low blood pressure extremely effectively. You can check out Dr. Salt Coffee’s products here.

This is the harmful effect of drinking coffee is very easy to meet, especially for women. With the symptoms of rapid heartbeat appearing or also known as arrhythmias, absolutely should not be taken lightly, because if the heart beats too fast and rushes, mildly, it leads to dizziness, dizziness but more severe, it can lead to seizures.

Symptoms of stomach pain will appear if you regularly have the habit of drinking coffee in the morning with an empty stomach. Because the composition of coffee contains a lot of substances capable of stimulating the cells inside the stomach, increasing acid secretion. So to limit the harmful effects of coffee on your body, change your daily coffee habits.

If you consume too much coffee in a day accompanied by sugar, milk, or cream that may be the cause of your body being watery and the appearance of bloating symptoms, it will make it harder to lose weight.

Besides, coffee and drinks that contain a lot of caffeine will have a significant impact on appetite along with metabolism inside the body. 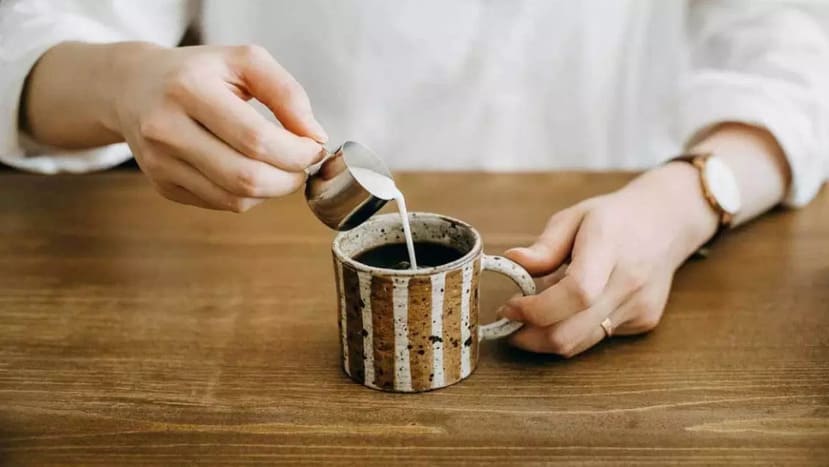 6. Affecting the health of pregnant women and children

As recommended, coffee is safe for pregnant or breastfeeding women if used in sufficient doses, about less than 2 cups per day. However, if the caffeine content is in 1-2 large cups of coffee can cause irritation of the gastrointestinal tract and difficulty sleeping for both mother and child.

In addition, the harmful effects of drinking a lot of coffee on pregnant women can be miscarriage or deformed pregnancy. Therefore, you should be careful in using coffee to protect yourself and the fetus in the abdomen.

Caffeine is also known to be diuretic, which helps the body excrete calcium through urination. However, if we drink large amounts of coffee or substances containing high amounts of caffeine into the body in a day, it increases the risk of bone weakness and reduces the ability to absorb vitamin D inside the body. 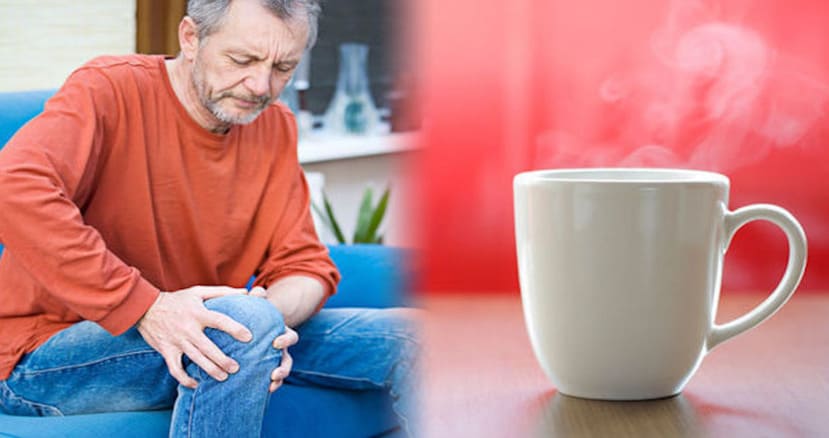 The caffeine in coffee consumed in the body largely every day may increase the risk of bone weakness.If you are a patient with osteoporosis, to minimize the harmful effects of coffee on the body, reduce the amount of caffeine to 300mg equivalent to 2-3 cups of coffee per tusk.

Reducing sperm count is the harmful effect of drinking too much coffee for men published by the American Journal of Epidemiology – USA. Not only does it affect sperm count, but the amount of caffeine in coffee also affects the quality of sperm.

Many people do not know that drinking too much coffee is also the cause of dehydration. Caffeine is diuretic, it increases the activity of urinating during the day. This means that if you drink a lot of coffee, you will lose more water than usual. Therefore, to avoid lack of water, it is recommended to add more water every time you drink coffee.

Besides, drinking coffee regularly is also very addictive. If one day without drinking, the body will feel anxious, uncomfortable or difficult to concentrate.

The symptoms were published by the University of Melbourne from numerous studies with the main reason being that users consume more than 5 cups of coffee per day. The study involved 92 people who used large amounts of coffee and then had them all listen to the same sound signal with constant intensity. 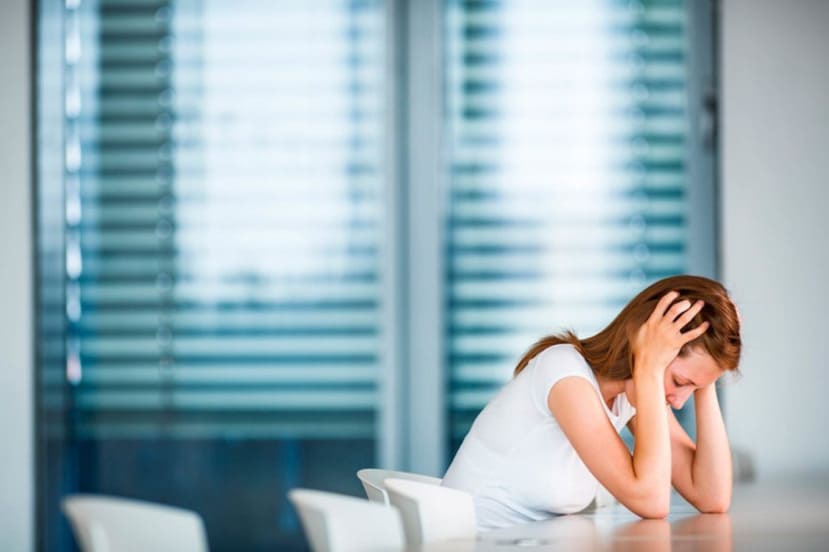 The stressed body combined with excessive caffeine use is the cause of the symptoms of hallucinationsThe 92 were told that there was a melody of the song “White Christmas” interspersed between the sound signals played, and if anyone heard the music, press the button. As a result, there are a lot of clicks on the button despite the fact that there is no melody of the song as announced.

Researchers have concluded that the body’s over-stress combined with caffeine is the cause of phantom symptoms — a symptom similar to a mental disorder.

This is the harmful effect of drinking extremely serious coffee that we must not ignore. Drinking too much coffee can be the cause of rhabdomyolysis. This is an extremely serious symptom, the muscles are damaged and at the site the damaged muscle fiber will enter the blood, which can be the cause of kidney failure. To minimize muscle loss, it is best to maintain the daily coffee content at 250mg of caffeine.

Here are 11 harmful effects of coffee on human health that we absolutely should not be subjective about. To protect your health, prevent unwanted harm, maintain the right and healthy coffee habits.